The exhibits will offer an unedited perspective on the varied oeuvre of Alighiero Boetti, whose work has been internationally celebrated and occupies a crucial and central place in art history.

Extremely colourful drawings, collage works, reproduction of objects and postcards will explore some of the most recurring themes of Boetti’s oeuvre. These themes deal with the travel, the fascination with different and exotic cultures, the time conceived as an elastic and omnipresent element, the polarity and the duality of things and the artist’s necessity of ordering events as well as feelings.

Boetti’s playful yet thoughtful work is deeply engaged with the changing geopolitical situation of his time. Boetti never lost sight of the surrounding reality, being his native Italy or the countries where he travelled during the 1970s, such as Ethiopia, Guatemala and Afghanistan.

From 1968 until 1971 Boetti collected articles from ‘La Stampa’ newspaper about the conflicts that were coming out all over the world. After ordering the articles chronologically the artist gave this collection a geographical connotation; the columns and articles were cancelled and all that was left was a picture of the map illustrating the news and the date as well as a personal comment of the artist. The result is the series La Stampa: Territori Occupati, from which 12 forme dal Giugno 1967 will be displayed.

In march 1971 the artist left Italy for his first visit to Afghanistan, where he returned at least twice a year until the Soviet invasion in 1979. It is from there that Boetti sent the letters which became part of the work Otto Lettere dall’Afghanistan, 1972.

The duality between the written and the drawn sign is very evident in the works part of the series Extrastrong, beautiful works on A4 paper format where the written word and the drawing create a structure invoking multiple meanings and ideas.

A catalogue including a contribution by Christopher Bennett is available

Alighiero Boetti (Turin 1940-Rome 1994) is one of the most influential Post War artists. After starting his career with the Arte Povera movement in 1972 he dissociated himself and travelled to Rome where he collaborated with several artists and explored art through an extremely varied range of means. His work has been exhibited in several large-scale shows: Galleria Nazionale D’arte Moderna, Rome (1996), the Museum für Moderne Kunst, Wien (1997), the Museum fur Modern Kunst, Frankfurt am Main (1998), Whitechapel Gallery, London (1999), Tate Modern, London (2012). In 2001 the Venice Biennial Pavilion was entirely dedicated to his work. 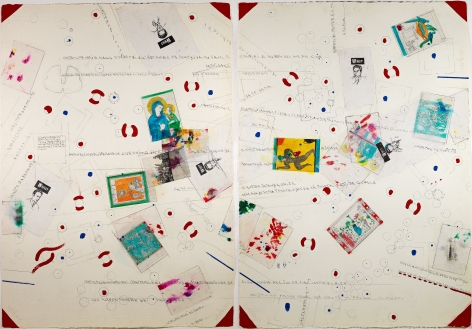 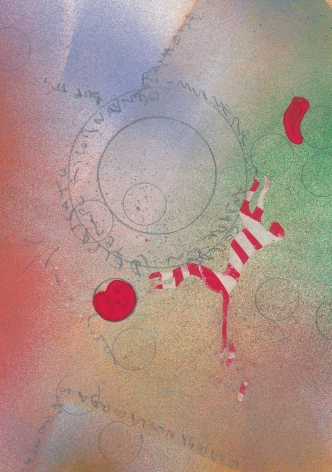 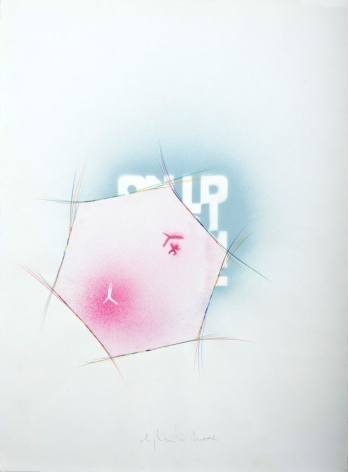 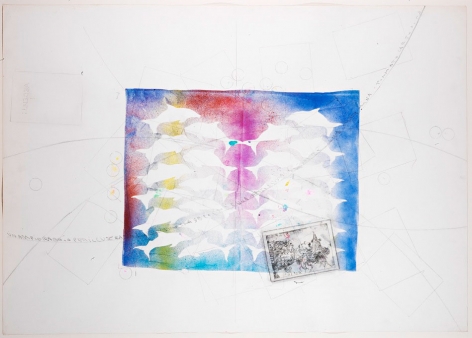 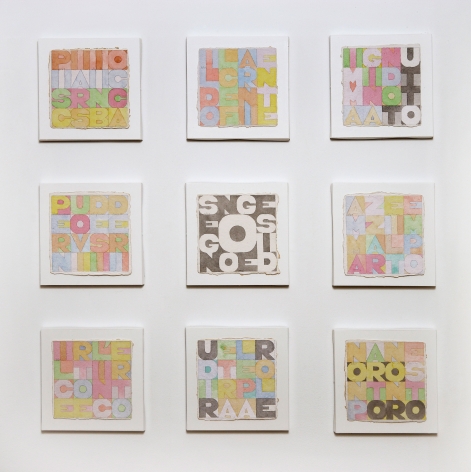