Jorge Peris was born in Alzira, Valencia in 1969 and lives and works in El Palmar, Valencia, Spain. Peris has made a name for himself by creating site-specific installations that challenge the viewer’s senses as well as the conventional physicality of the gallery space.

Peris’ work combines different media and often takes the form of installations. The artist operates with the given space and transforms it by adding or subtracting architectural elements. He creates a new situation, felt as real, yet unsettling, in which the sensation of familiarity falls apart. His work tends to widen the gap between emotion and intellect. Whilst this space challenges the relationship with the viewers, the viewers question their conventional perception of it. 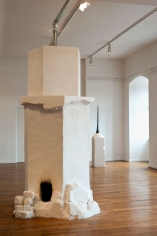 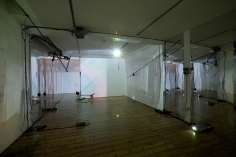 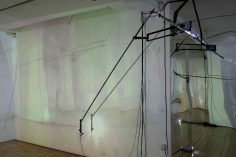 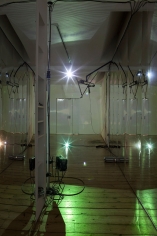 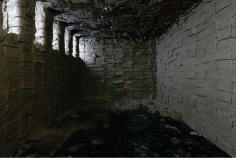 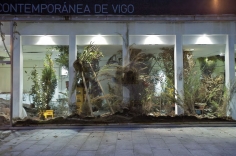 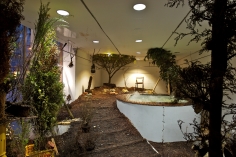 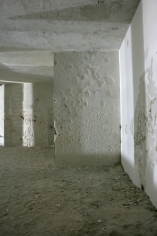 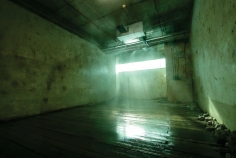 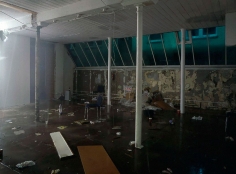 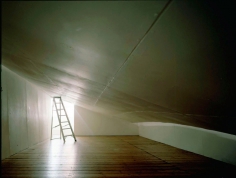 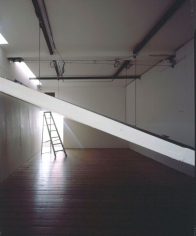 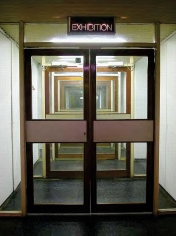 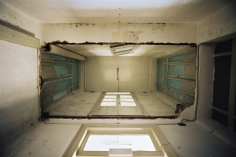 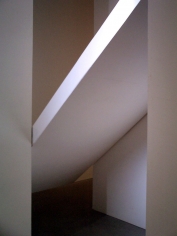 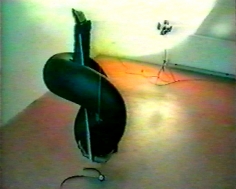 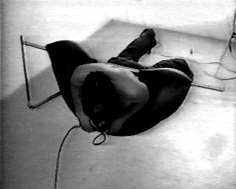 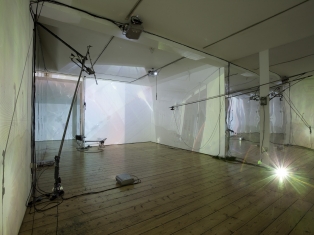 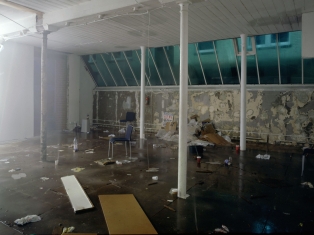 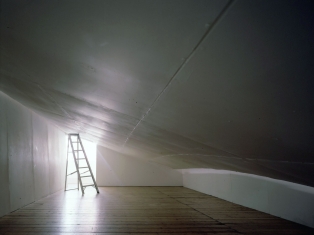 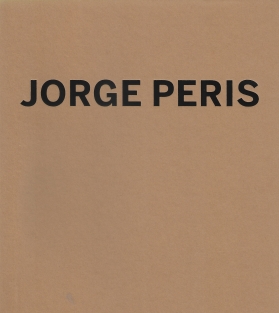 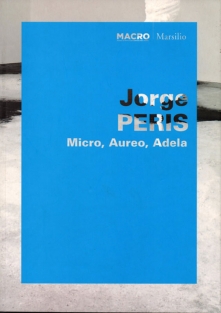