Jannis Kounellis (Piraeus 1936 - Rome 2017) was based in Rome and was one of the world’s leading contemporary artists with a career spanning more than sixty years.

Kounellis' work is comprised of painting, collage, sculpture, installation work, performance and theatrical shows. After starting as a painter, in the 1960s Kounellis introduced the use of everyday material to his work - such as wool, coal, iron, stones, earth, wood and objets trouvés - as well as animals to create sculptures and installations. The use of antithetical media, such as raw material and objets trouvés, expresses the tension and alienation of our contemporary society. A contemporary society that on the one hand is built upon mass urban and industrial civilisation and on the other retains a link to traditional, primitive and individual values. 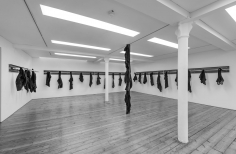 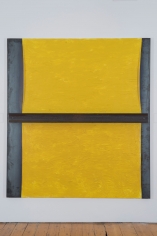 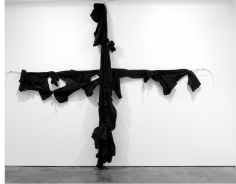 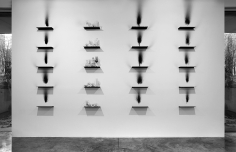 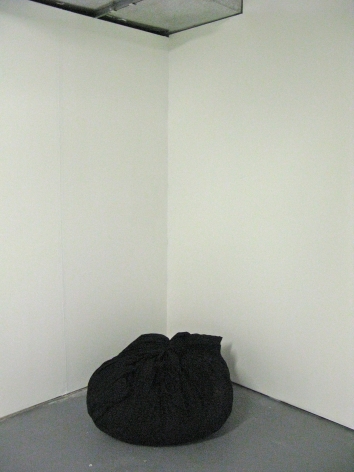 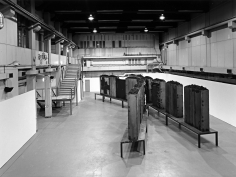 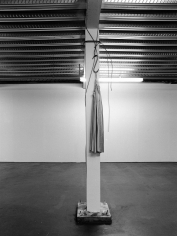 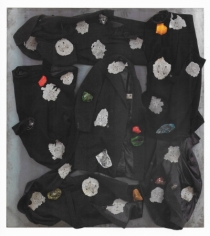 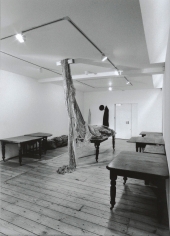 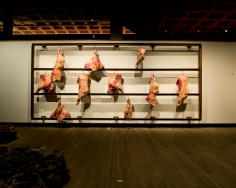 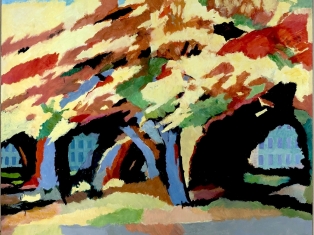 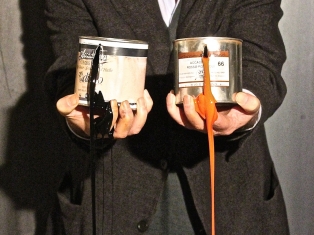 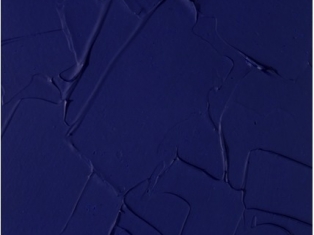 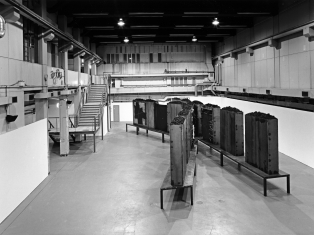 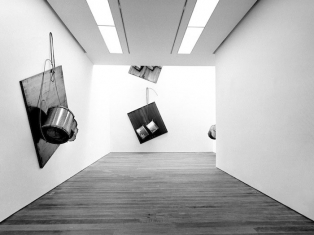 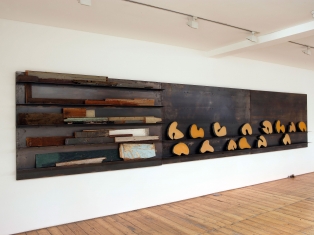 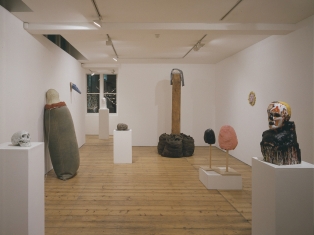 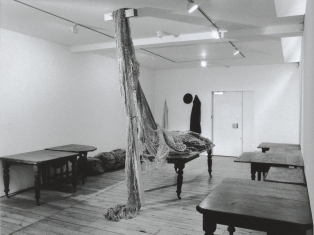 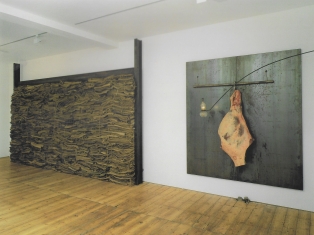 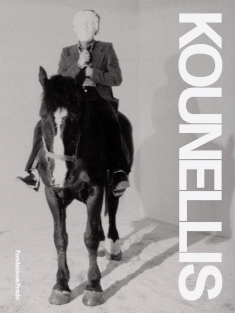 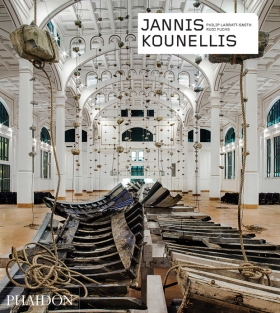 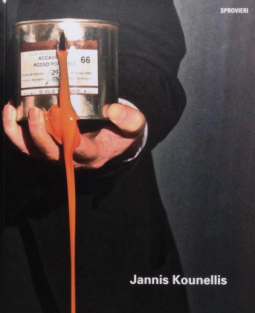 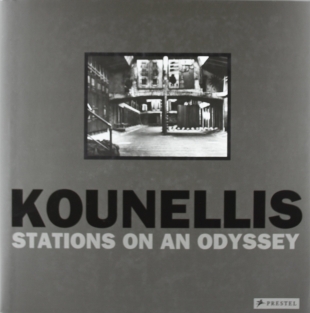 Jannis Kounellis
Stations of an Odyssey 2010 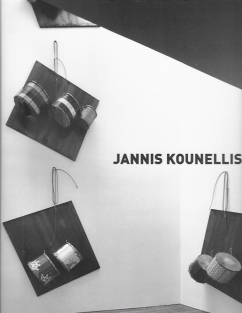 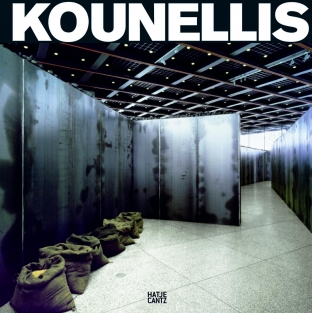 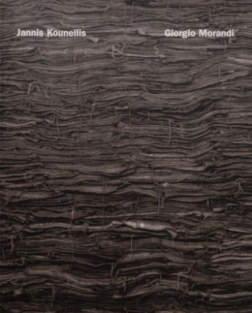 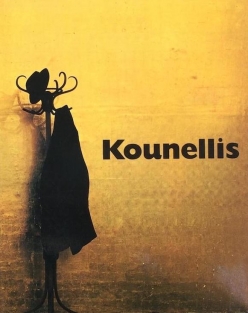 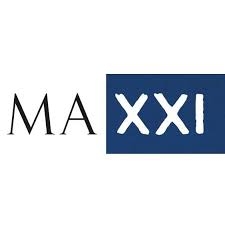 SENZAMARGINE. PASSAGES IN ITALIAN ART AT THE TURN OF THE MILLENNIUM 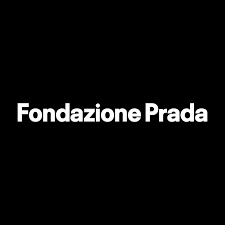 The Margulies Collection at the Warehouse, Miami

the cathedral in the third millennium Cathedral of Santa Maria Assunta, Reggio Emilia