Born in Venice in 1979, Giorgio Andreotta Calò lives between Amsterdam and Venice. He studied at the Accademia di Belle Arti di Venezia (1999-2005) and continued his studies at the KunstHochSchule Berlin (2003-2004). From 2001 to 2003, and also in 2007, he was assistant to Ilya and Emilia Kabakov. He has been the artist in residence at the Rijksakademie Van Beeldende Kunsten, Amsterdam (2009-2011).

Giorgio Andreotta Calò’s research revolves around an intense crossover of dimensions developed through a process of withdrawing fragments from reality and the re-appropriation of architecture, landscape and his own history. Calò creates works that cross boundaries between sculpture, actions and direct architectural intervention. Therefore, the artwork presented to the public is never a specially made object or simply the result of a project, but rather a process of time immersed in a physical matter and space, given its shape from both the environment with which it interacts and the energies unleashed within it. 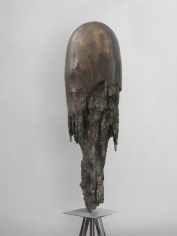 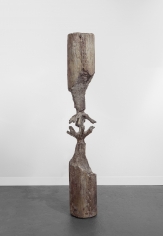 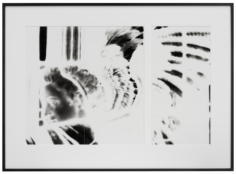 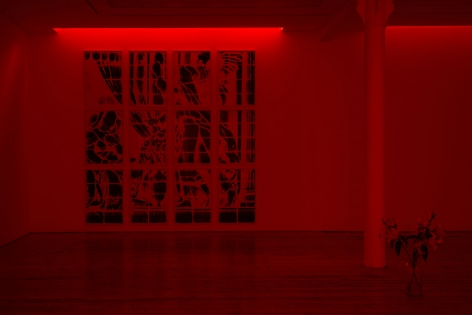 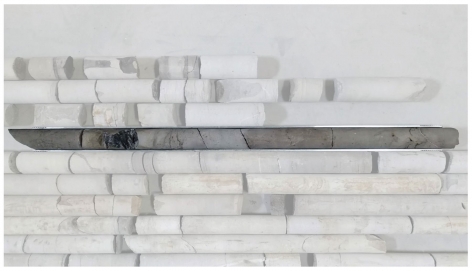 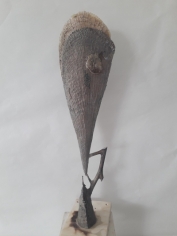 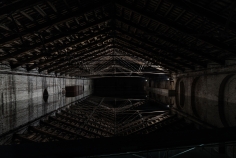 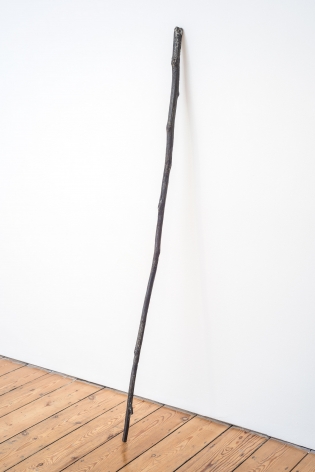 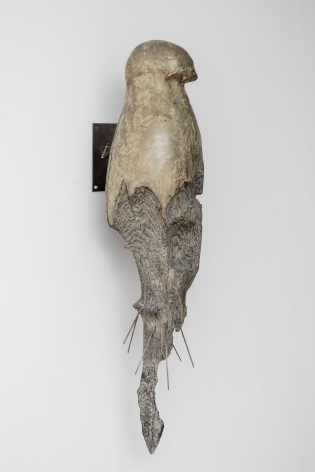 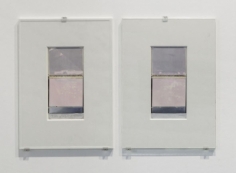 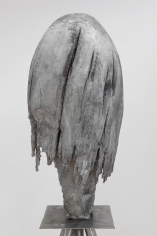 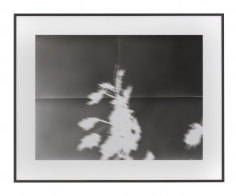 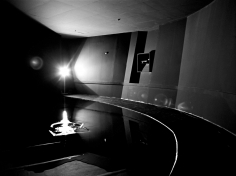 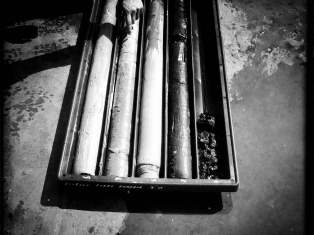 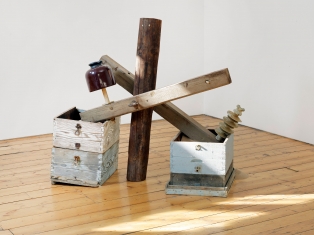 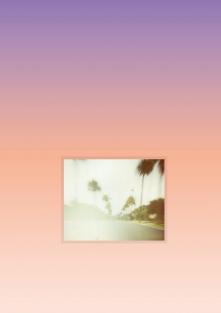 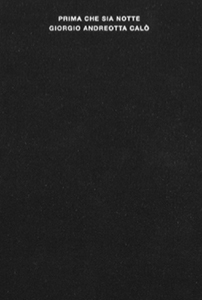 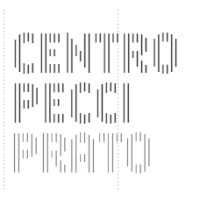 NON-PLACES AND THE SPACES IN BETWEEN

Over you / you The 31st Biennial of Graphic Arts, Ljubljana