Marcelle uses video and photography to document the effects that her interventions have on the usual order of things. Particularly, Marcelle’s work is inspired by the chaos and turmoil of possibilities which can be found in everyday life. She tries to gain a distance from this chaos and reorganise the disorder formally. Her actions create situations that challenge our notions of conventional behaviour by introducing humorous coincidences and connections. 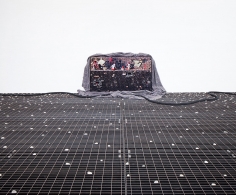 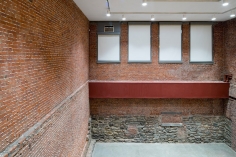 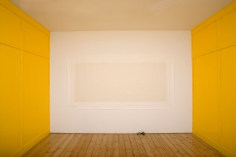 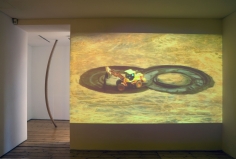 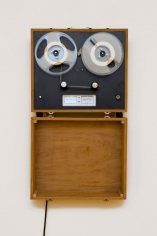 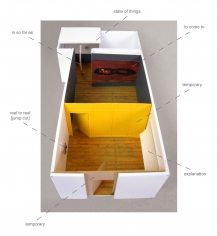 model of TO COME TO exhibition
at Sprovieri, London
2009 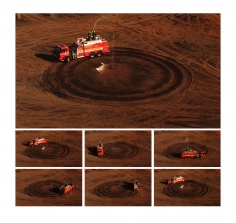 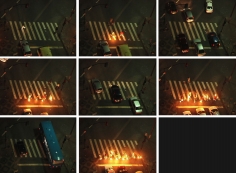 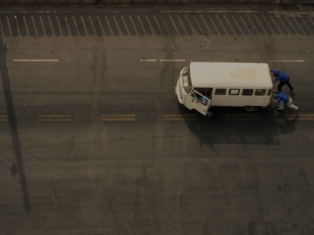 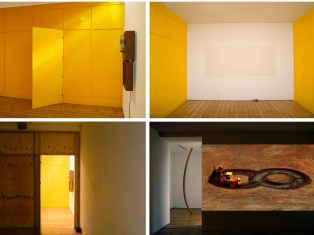 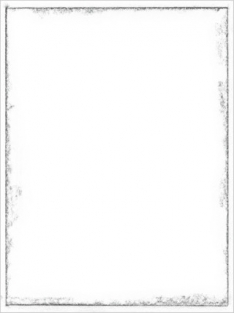 Working for the Future Past, SeMA, Seoul Museum of Art, Seul