Barrão made a name for himself in the 1980s, by using banal materials – from refrigerator components, to television parts and other fragments of household appliances- to create ironic sculptures. Luiz Zerbini is a recognised painters, and Sergio Mekler is one of the most sought after editors of video and cinema in Brazil.

Chelpa Ferro is an old colloquial Portuguese term for money, chosen by the artists because of its sound. The group’s eclectic work explores indeed the plasticity of the sound and its dynamics through sculptures, objects, installations and music performances that challenge the senses of the viewer by using every day objects. 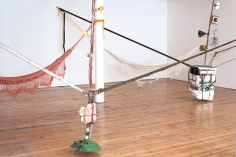 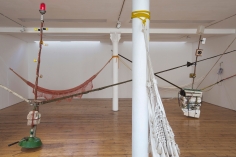 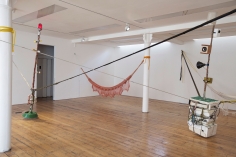 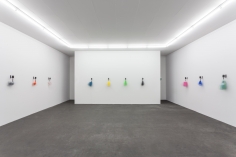 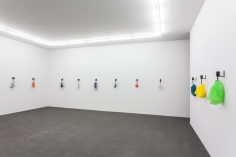 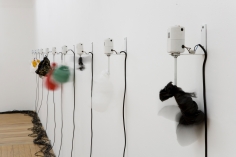 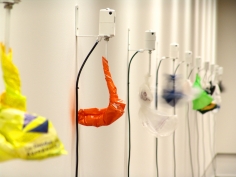 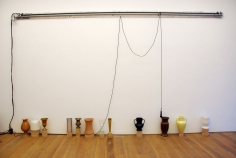 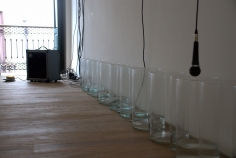 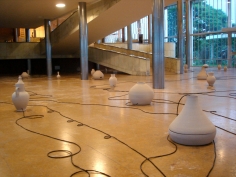 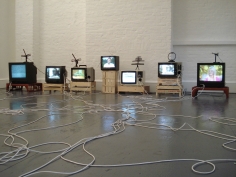 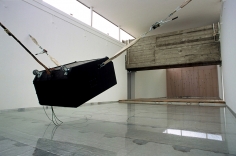 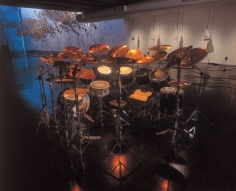 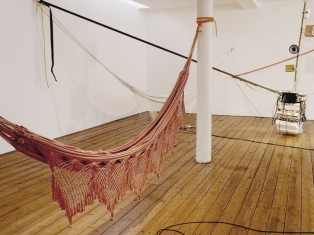 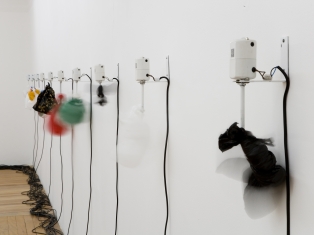 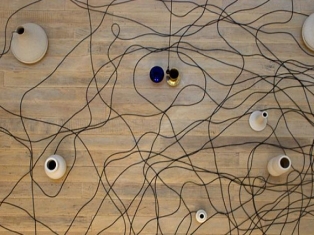 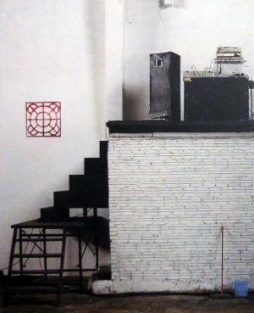 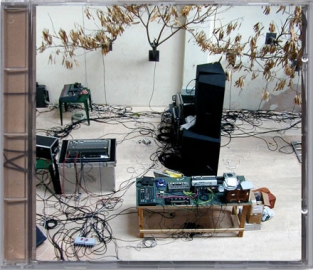